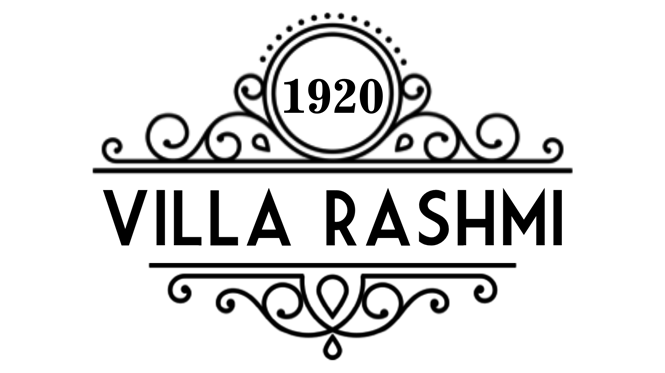 Armed with confidence and his wife’s stridhan, Manibhai bagged a sub-contract for the reclamation of Marine Drive. After several failed attempts by others, including the architect who built Eiffel Tower, in 1912, the team led by Bhagojisheth Kher and Pallonji Mistry decided to award the sub- contract to Manibhai as he was confident of being able to reclaim the land with the use of Malad Stone and a total of 27 items from all over India. Besides, he funded the project himself and asked to be paid after 5 years, that’s how confident he was and he was given the contract. Construction of Marine Drive (then known as Kennedy Sea Face), began in 1915. It was named after Sir Michael Kavanagh Kennedy, an engineer who was Secretary of the Bombay Public Works Department and a General in the British Army.

In order to execute this prestigious project, in 1912, Manibhai purchased a plot of land in Malad East, at a strategic location close to the railway station. Special goods trains were commissioned to run before and after the peak hours for Manibhai, to transport the material from Malad to the reclamation site near Chowpatty, what was to be known as Marine Drive.

Manibhai built on that plot of land, a villa by the name of ‘Bhadran Bhuvan’, now known as Villa Rashmi.

It was designed on the lines of a Spanish villa with a high stone plinth, solid Malad stone walls without any use of cement, wooden pillars to support the 15,000 square feet teak wood roof covered with Mangalore tiles. The flooring was Italian mosaic, designed like a carpet in each room. Manibhai had specially commissioned the cast iron grills running across the entire first floor of the villa with Goddess Laxmi incorporated in the design.

It is believed that anyone who stays at or is in any way associated with the villa is endowed with success and wealth. There are plenty of examples proving this theory, starting with Manibhai himself.

Manibhai went on to not just reclaim Marine Drive but also undertook many other prestigious construction and civil projects in Mumbai and Hyderabad. Ultimately, Manibhai went on to become an individual who was the biggest land owner in Mumbai. Of course, not as much as the Tatas, Birlas and Godrejs, but those were corporate land owners. As an individual, Manibhai owned the largest area of land in Mumbai. It all began with the plot on which he built the present Villa Rashmi.

The villa was designed as a guesthouse. Manibhai intended to call, support and settle people from his village Bhadran, in Mumbai. He would engage them to work on his projects. Samjuben was relocated to Malad, to manage the villa and its guests. The villa could host more than 36 families. Each family had an individual bedroom, bathroom and living room. As was the custom in those times, the toilet block was away from the main building, in the backyard. The kitchen was joint and managed by Samjuben herself.

The private residence area of Samjuben was decorated with intricate colourful Italian mosaic tile work, that has been painstakingly preserved.

The present owner of this estate, Haresh Patel, was the youngest son of Samjuben and Manibhai Patel, born in 1938 during the time that Samjuben stayed at the villa.

The villa is situated close to the Central Ordinance Depot of the Armed Forces of India. During World War II, in the year 1944, the Defence Ministry of India requisitioned the Estate, including the villa, for the residence of senior army officers. The owner recalls that they were given less than 24 hours to vacate the villa and hand it over to the Armed Forces. The World War II was long over, and after a long wait, the estate was returned back to the owner by the government only in 1985.

The villa remained uninhabited for about 40 years and its condition had deteriorated beyond recognition. There were no handles, latches or bolts on the doors. Most windows and ventilators were broken. Some floors had cracked and the teak wood roof had missing planks.

At that point, the owner was inundated with calls from builders and politicians to hand over the estate to them at a meagre price. Some land grabbers tried to take forcible possession. Local politicians sent their cronies to threaten the owner to give up the property for use as their head quarters. Some wanted to convert the villa into a public school. The owner (after all he is a chha- gaam patidar) withstood all this pressure and harassment and maintained that he would protect and preserve this property because it was a blessing he had received from his mother.

The owner’s family has lovingly restored the estate to its former glory over the last 30 years, and more intensely, in the last 5 years. Over 50 rooms of the villa have been renovated with different themes and colour palettes, keeping the heritage look intact. Work on the remaining rooms is still in process.

The villa now serves as a retirement holiday home for the enjoyment of the owner with his friends and family. On other days certain areas are available for use by guests, photographers and film makers, who value and appreciate heritage properties.